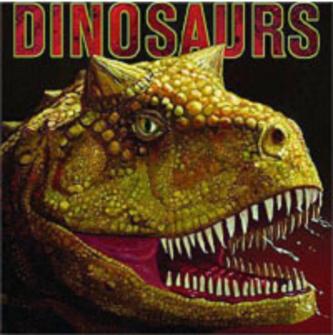 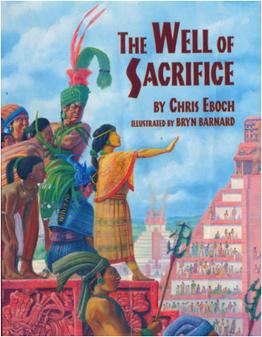 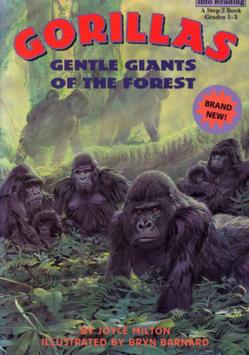 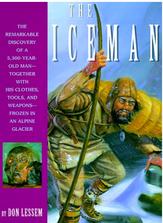 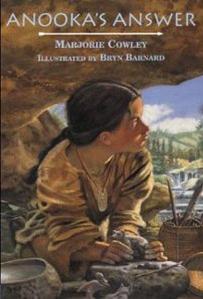 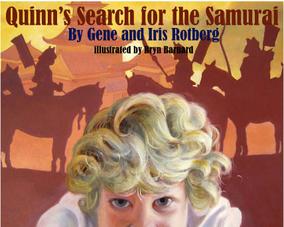 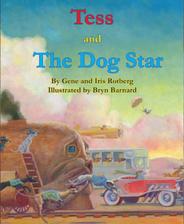 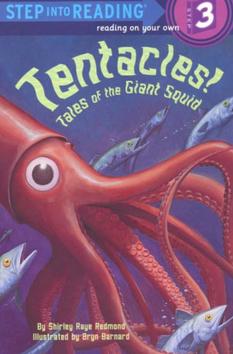 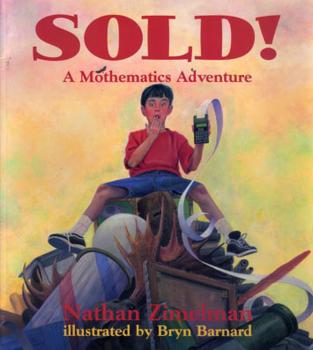 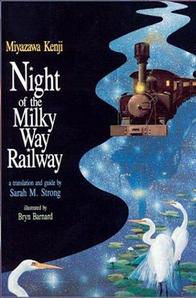 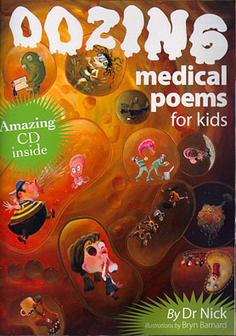 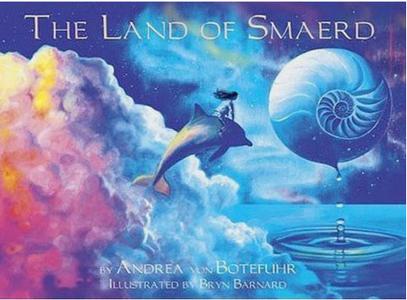 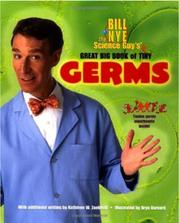 Written and illustrated by Bryn

Pathogens live in us and on us at our expense, causing infectious disease. If enough people get sick,pathogens cause epidemics that can force enormous changes on societies. Disease can determine not only who lives and who dies but who wins and who loses, who gets wealthy and who stays poor, which ideas become popular and which ones wither away. Plagues are the true invisible hand, guiding our destiny.
Publishers Weekly cover of the week
American Library Association selection
Voice of Youth Advocates honoree
Wall Street Journal review

Outbreak was called   "pleasantly lurid" and “irksomely left-wing” by the Wall Street Journal, and "the stuff of nightmares" by the Denver Post.  Outbreak was chosen as the "cover of the week" by Publisher's Weekly, was listed as one of the best books of 2006 by the New York Public Library. It is included in Nancy Pearl's list of best children's books, Book Crush. Both books have been translated into Korean.

My original paintings for Outbreak were exhibited at the Smithsonian’s Global Health Odyssey Museum at the Centers for Disease Control and Prevention in Atlanta, the National Museum of Health and Medicine in Washington, DC and the Port Angeles Fine Arts Center, in Port Angeles, Washington.

We live in a world governed by chance. Events tumble one after the other like pebbles washed down a stream. Some are small, such as the random puff of wind that spreads a dandelions seeds. Some are big, such as the Big Bang, which got our universe started. Most are in between, such as the movement of continents or the collapse of a civilization. Big and small, important and insignificant, event tumbles on top of event. Eventually you get history.

Genius of Islam: How Muslims Made the Modern World

Islam is one of the world’s great religions, one of history’s most important civilizations, and one of the foundational cultures of the West. During Islam’s first five hundred years, from the seventh through the twelfth centuries, this new religion created the most innovative and influential civilization on earth, an essential bridge between antiquity and modernity.

The Genius of Islam: How Muslims Made the Modern World surveys the remarkable contributions Islamic civilization has made to the world - in art, design, calligraphy, architecture, music, engineering, philosophy, astronomy, medicine, agronomy, optics, cartography, paper, and mathematics -  how those contributions sparked the European Renaissance and how, until recently, they were mostly forgotten. The Genius of Islam is  essential reading for anyone interested in history and the march of contemporary events in the Muslim world.

Master list of notable books by the Children’s Book Council

Master list  of the National Council for Social Studies.

​​The New Ocean: The Fate of Life in a Changing Sea​

I look at six sea creatures and how they may fare in a hotter, more acidic, more polluted, and emptier ocean, plus possible futures for the near and more distant ocean and what that means for us. I highlight efforts to address climate change, acidification and plastics pollution, consider the counterarguments (climate change denial) and discuss how readers can take action to try to take control of a very uncertain future.  This is a hard look at an uncomfortable topic in language that children can understand.